In ArcheWorld, there are 2 types of skills - Combat, Passive. At initial state, the first 4 skills are activated for each skillset. 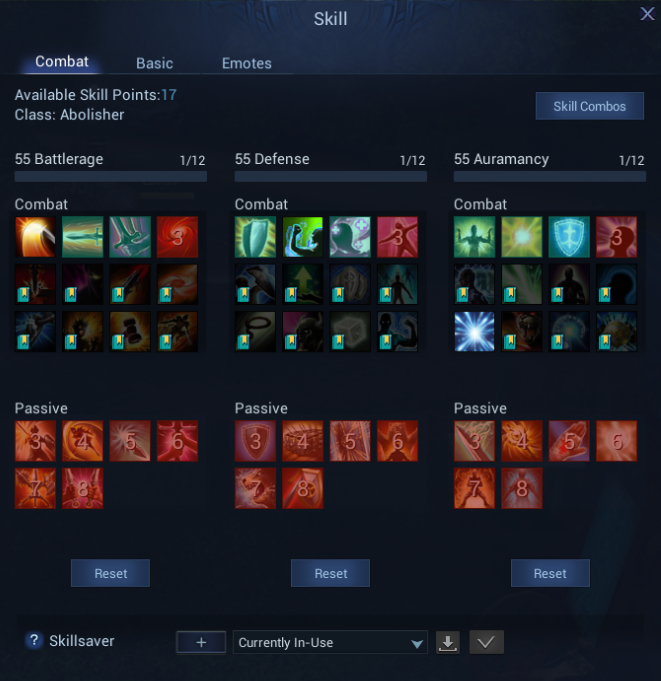 There are Grand, Rare, Arcane grade Skill Notes and they can be obtained through following routes:

Inactive skills can be activated by selecting the skill with the matching Skill Note. 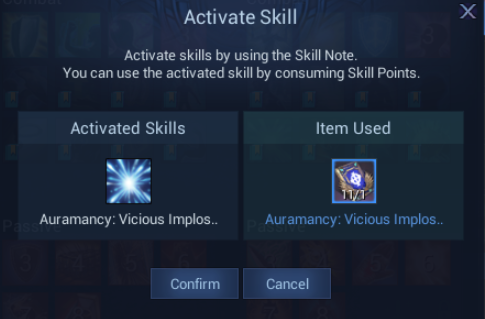 Upon confirming skill activation, the skill is activated and can be learned as shown below. 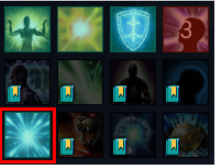 By clicking on 'Reset' below each skillset, skills in use can be reset. 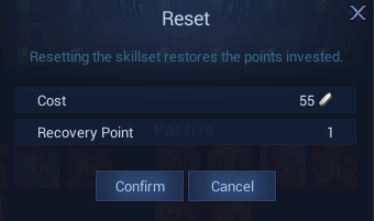